Affinimark Technologies is a Connecticut based, privately held, medical diagnostic company, focused on developing streamlined, timely and accurate diagnostic tools for health care providers and patients.
With over 25 years of clinical, scientific and business experience in the field of medicine and developing technologies, the Affinimark Team is dedicated to delivering the highest quality of products to improve the field of medicine. 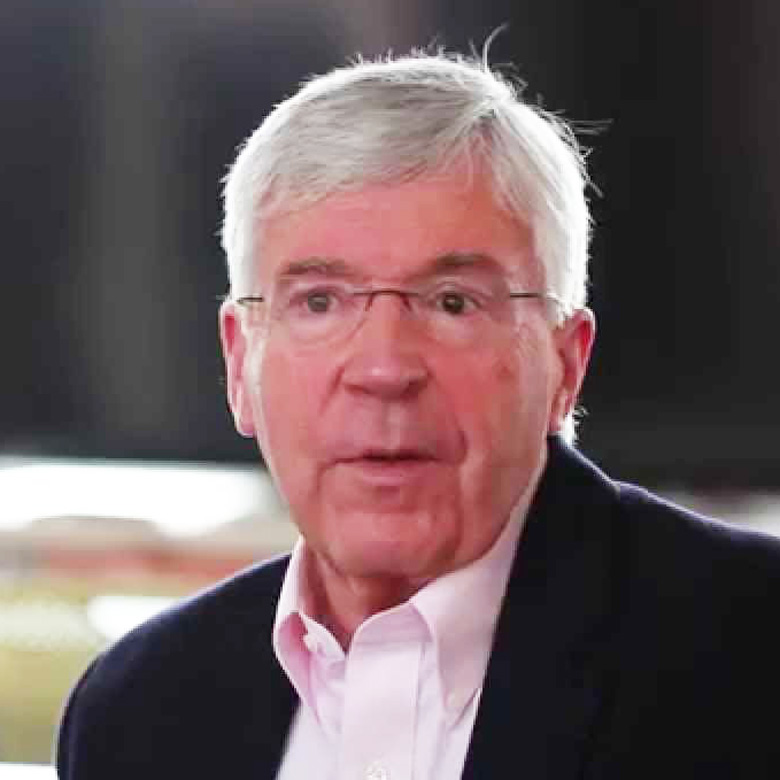 Harry Penner, Jr. has played an integral role in the development of Affinimark Technologies, bringing over 30+ years of strong relationships and executive level experience in the pharmaceutical and biotechnology sectors.

Harry holds a B.A. from the University of Virginia, a J.D. from Fordham University, and an L.L.M. in International Law from New York University. 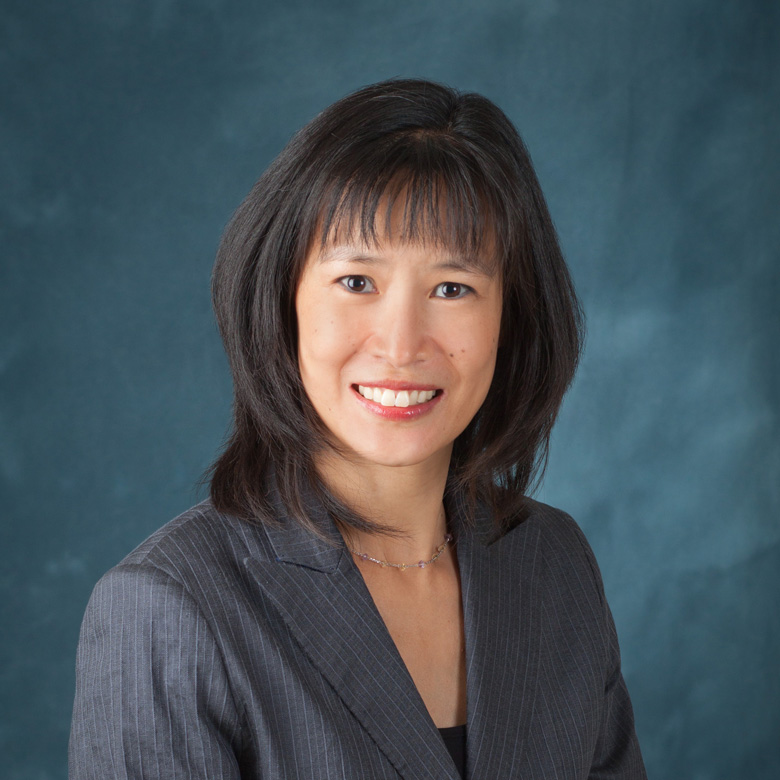 Ellie L. Tandler joins Affinimark Technologies bringing years of Medical Device Start-Up and Venture Capital experience. Prior to joining Affinimark, Ellie served as the CEO and a founder of NovaTract Surgical, Inc. a venture-backed start-up company founded to develop new, innovative laparoscopic medical devices for surgeons to take minimally invasive surgery to the next level of ease and simplicity.

Ellie is a business executive with proven ability to conceive, develop, lead, problem solve and execute in the healthcare space. She has a track record of motivating and developing high-performing teams. With a focus on healthcare, she has over 20 years of experience working in startup leadership roles, venture capital and strategic consulting for companies like UConn Ventures, Radius Ventures and Ernst & Young LLP. Ellie is a former member of the Advisory Committee for the Connecticut Bioscience Innovation Fund and Connecticut Technology Council and currently sits on the Board of Directors of CURE.

Ellie received a Master’s in Business Administration from New York University’s Stern School of Business and earned a Bachelor of Arts Degree in Economics with honors from the University of Massachusetts at Amherst. 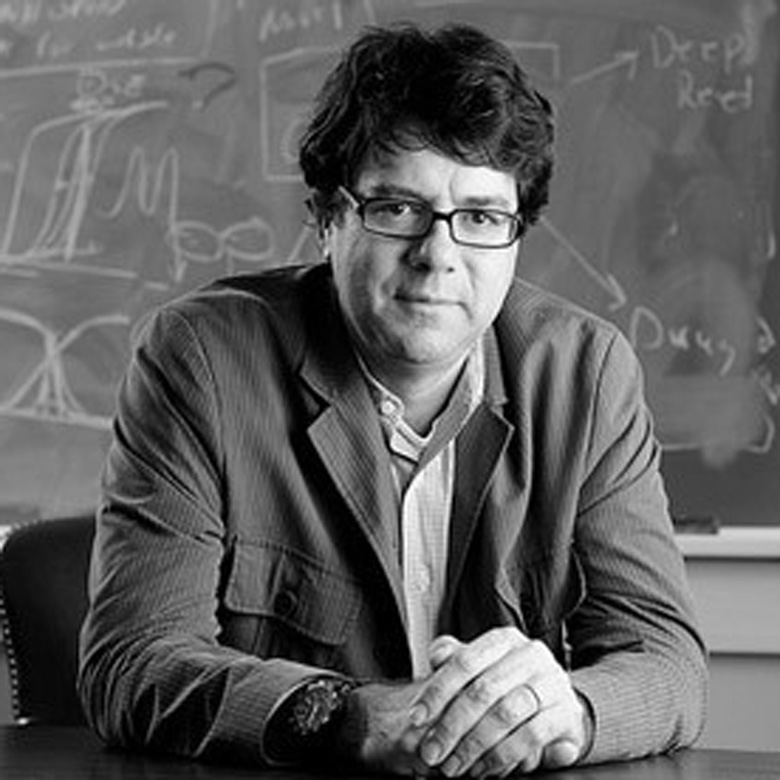 In addition to Affinimark, Dr. Pieribone Co-founded Marinus Pharmaceuticals, Inc. in 2004 and served as its Chief Scientific Officer and Founding Discovery Officer. He has co-authored over 40 scientific articles in scientific journals including Science, Nature and the Proceedings of the National Academy of Science.

Dr. Pieribone received his B.S. and Ph.D. in Neurobiology from New York University and received post-doctoral training in the Nobel Institute of Neurophysiology at the Karolinska Institute in Stockholm Sweden, and in the Laboratory of Dr. Paul Greengard at The Rockefeller University. 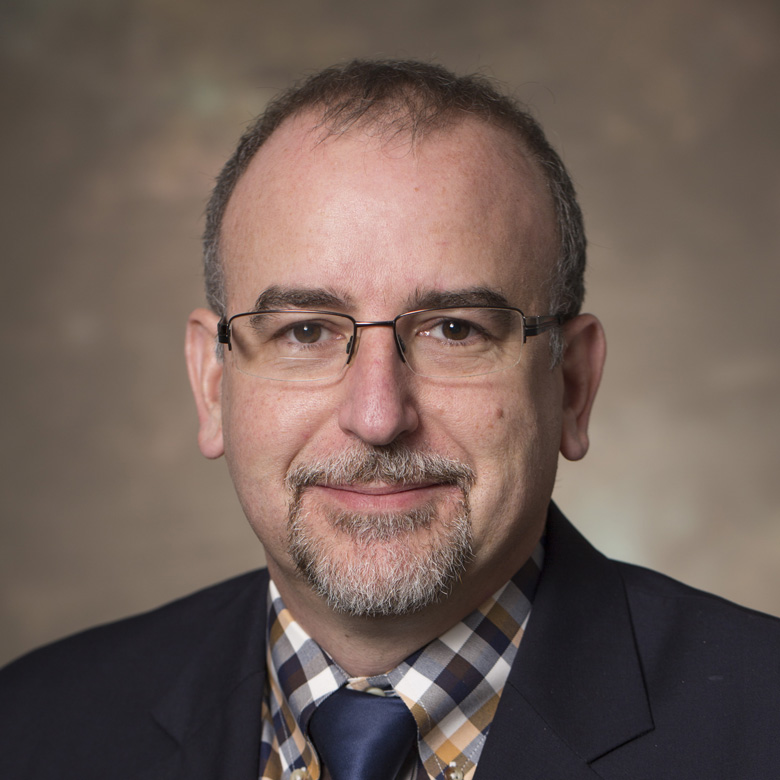 Elias Michaelides, MD, is a neurotologist and skull base surgeon who provides compassionate support and advanced surgical care for patients with lateral skull base tumors and tumors of the ears and temporal bone at the Yale School of Medicine in New Haven, Connecticut.

He received a BA from Cornell University and his MD from SUNY-Stony Brook. He completed a residency in Otolaryngology/Head and Neck Surgery at the Medical College of Virginia. After completing a Fellowship in Otology, Neurotology, and Skull Base Surgery at the Michigan Ear Institute, he stayed on as faculty there for four years. 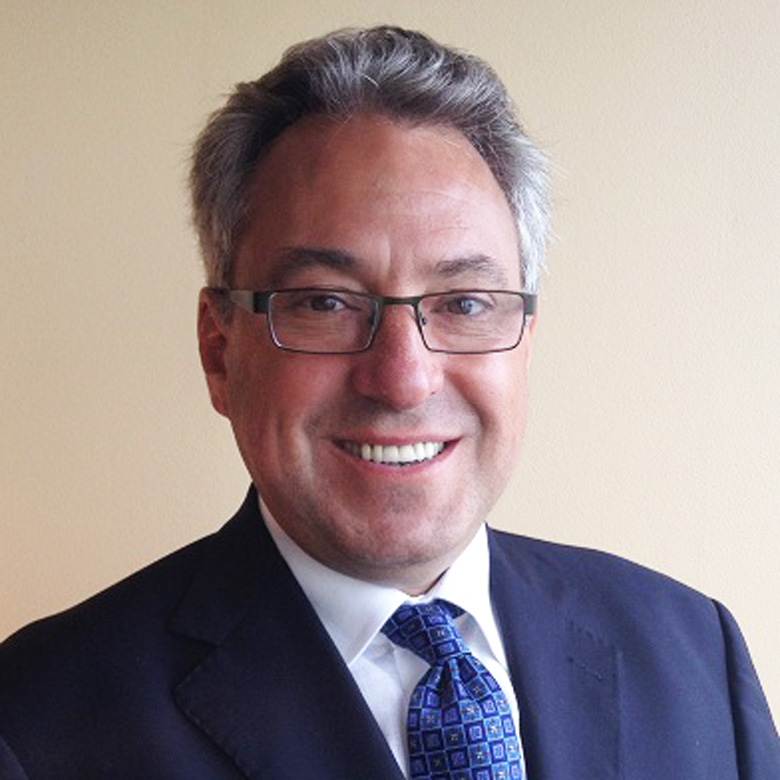 Steve Woolfson brings over 25 years of experience in product development, engineering and production. Understanding the need for streamlined development and maximizing efficiency, Steve’s experience working with a diverse portfolio of products at various development stages is a great asset to Affinimark. Supporting companies from early stage start up to well established medical products and diagnostics companies, Steve brings a breadth of relationships and expertise in the areas of development and manufacturing. Additionally, Steve has developed many products himself, holding 24 issued patents with others pending. 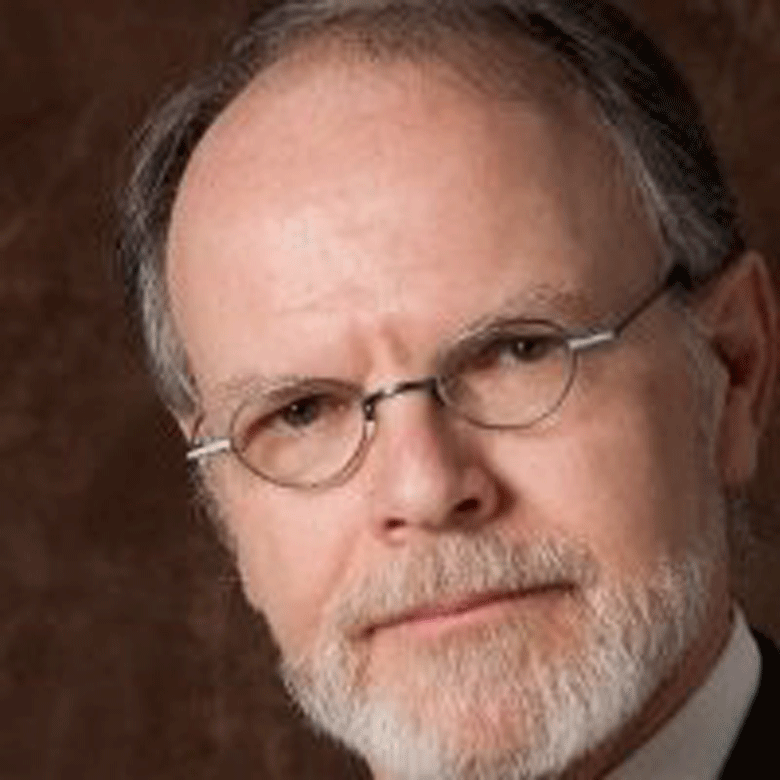 Fred D. Lasky, Ph.D. works with Affinimark bringing his 40 plus years of experience in regulatory affairs and quality system compliance related to the medical device and biotechnology industry. Fred has a broad background in all aspects of diagnostics, working with IVD manufacturers and pharmaceutical companies to successfully navigate the US FDA regulatory process, including submissions and responses to FDA compliance audit findings. He has held senior positions at Genzyme Corporation, Ortho-Clinical Diagnostics and Kodak. In addition, Fred has been an industry advocate and advisor to several government agencies as former chair of AdvaMed’s Diagnostics Task Force and active participant in CLSI and ISO standards development organizations. He served as the Industry Representative to FDA’s Advisory Panel on Clinical Chemistry & Clinical Toxicology and to CDC’s Clinical Laboratory Improvement Advisory Committee. He was recognized by IVD Technology in April 2005 as among the “Top 10 Persons in the IVD Industry.”

Fred earned his Ph.D. in chemistry from SUNY at Buffalo and did post-doctoral training in physiology, biomedicine and laboratory medicine at the Albert Einstein College of Medicine in New York. He is a Fellow of the National Academy of Clinical Biochemists.